The Cognitive Basis of Intracranial Self-stimulation of Midbrain Dopamine Neurons 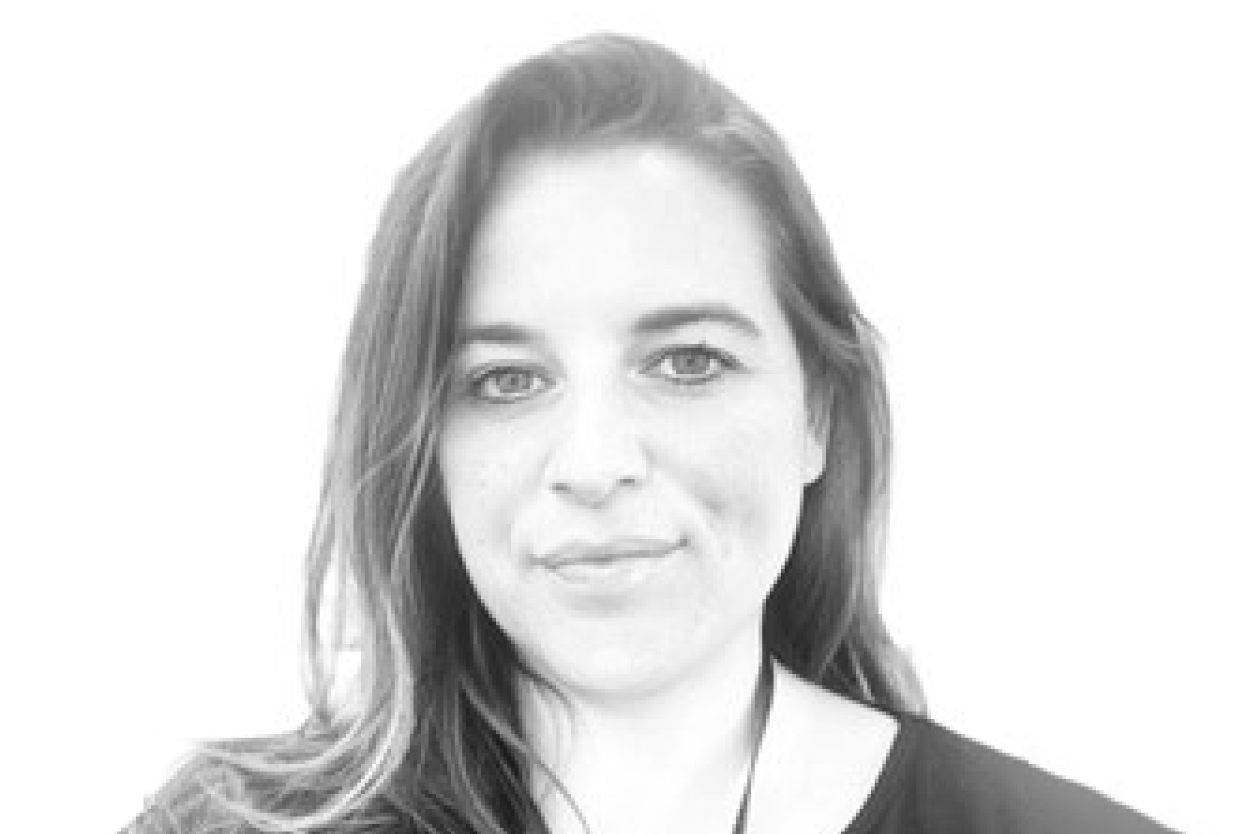 Those who register will receive an email with information on accessing the Zoom meeting the morning of the event. Sign up for other talks on our website:

The finding that dopamine neurons support intracranial self-stimulation (ICSS) has been taken to suggest that phasic firing of dopamine neurons is reinforcing. This is one of the last findings preventing a move away from the value hypothesis of dopamine. Yet there are almost no studies investigating the cognitive basis of ICSS. We tested how dopamine stimulation is represented in the brain during ICSS. We found that physiological frequencies did not support robust ICSS or promote behavior that would indicate the stimulation was represented as a meaningful reward in a specific or general sense. However, supraphysiological frequencies supported robust ICSS and this was associated with a representation of the stimulation as a specific sensory event that was capable of acting as a goal to motivate behavior. This demonstrates that dopamine neurons only support ICSS at supraphysiological frequencies, and in a manner that does not reflect our subjective experience with endogenous firing of dopamine neurons during learning. These data provide important considerations for the interpretation of ICSS when used to interrogate the physiological function of dopamine and other neuronal populations.

This year, we are opening up registration for the CNLM Colloquium Series to researchers from the broader learning and memory scientific community.

*The series will be held in a virtual format with some speakers presenting in person as well. We will keep registered participants updated on the possibility of an in-person event as the situation with COVID-19 evolves.