“There are 100 billion neurons in the human brain. And each one of these is sending tens or hundreds of electrical pulses to thousands of other neurons every second of your life. And somehow, all of this activity produces your sense of reality. Your brain is not hard-wired to do this, it is live-wired. Every day your brain is learning, adapting, updating. We are not fixed. From cradle to grave, we are works in progress.” - Dr. David Eagleman

This January, for the 25th annual lecture series on Brain, Learning and Memory, the UCI Center for the Neurobiology of Learning and Memory presented Dr. David Eagleman — a neuroscientist, New York Times best-selling author, entrepreneur, and passionate science communicator. This lecture series was founded by James L. McGaugh and has become UCI’s most highly acclaimed community lecture.

It was a rigorous day for Dr. Eagleman. Early in the morning, UCI faculty, staff, undergraduate,  and graduate students sat down in a “fireside-like” chat where attendees asked about his scientific career, entrepreneurial feats, innovative research, and his creativity. He described the pleasures and difficulties of being an entrepreneur scientist, an educator, and family man; the late hours and sacrifices that he had to do for his dreams.  “When I was a child, I was inspired by Carl Sagan” he replied when asked about his scientific beginnings. “I wanted to be just like him.”

Later that evening, Dr. Eagleman delivered a sharp and moving lecture to an overflowing audience at the Irvine Barclay Theatre. Each of the 750 seats were filled, and even more watched Eagleman’s presentation on monitors in the lobby. The audience’s enthusiasm was understandable—Eagleman is a Guggenheim Fellow, has been named a Goldman Sachs "Intriguing Innovator of the Year", and has published both fiction and nonfiction books, in addition to his innovative research.

Much of Eagleman’s work focuses on how the brain can perceive the world around it. Imagine being unable to hear. What if scientists were able to translate sound into something you could feel, like vibration? Eagleman is also the CEO of NeoSensory, a company that creates devices to do just that. Using a special device called a haptic vest that translates sounds into patterns of vibration, deaf people can “hear” by experiencing vibrations at different places on the vest. The pattern of vibrations is based on the frequency of the sound, which distinguishes different words and sounds from each other. Eventually, participants’ brains interpret the patterns of vibrations into words. Eagleman likens it to how blind people can read braille—the information is being translated to a different sense. Amazingly, his participants are able to understand words that they hear through the vest’s vibrations. This work has a big impact on their lives. Participants have reported being able to hear sounds like alarm clocks, car honks and sneezing, for the first time.

Aside from translating one sense into another, Eagleman posed the tantalizing question of whether we can expand the realm of information we can perceive. In his words, “can we create new senses for humans?” One version of the haptic vests allows people to “sense” the location of other people around them through vibrations in the vest. It can also be used to let people perceive more abstract information, like stock market data or trending hashtags on social media.

Eagleman ended by saying there is limitless potential for what we can sense: “How do you want to experience your universe?” 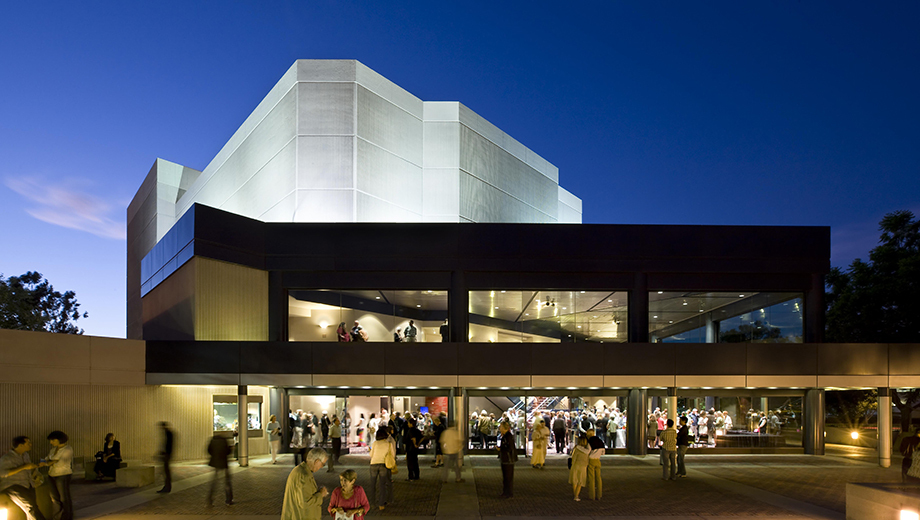 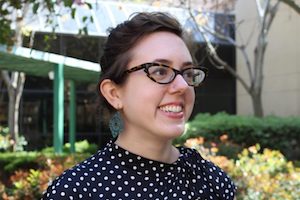 Maria Montchal
Maria is the chair of the communications committee in the CNLM Ambassadors program. She received her B.A. in Psychology and French from Drew University. She is grateful to several excellent science communicators who showed her that science can be really interesting and fun. She now tries to do the same for others. Feel free to ask her about the brain regions that help you form and retrieve memories, or the physics of cats landing on their feet.