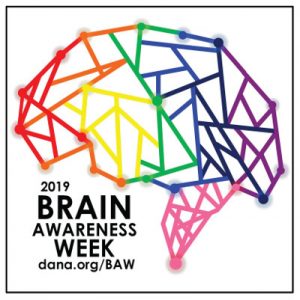 The UCI Center for the Neurobiology of Learning and Memory (CNLM) partnered with the Dana Foundation and the Newport Beach Public Library Foundation to teach children about the brain during the 2019 Brain Awareness Week.

Brain Awareness Week is a global campaign to increase public awareness of the progress and benefits of brain research. Founded by the Dana Foundation in 1996, Brain Awareness Week unites the efforts of partner organizations from around the world in a week-long celebration of the brain every March.

During this immersive, hands-on neuroscience experience, children had the opportunity to interact with UCI neuroscientists to learn about the brain! Children held real preserved brains in their own hands, they learned about the cells that make up the nervous system, and created models of neurons. Children also explored how brain cells talk to each other and learned about memory and how scientists test memory in the laboratory. 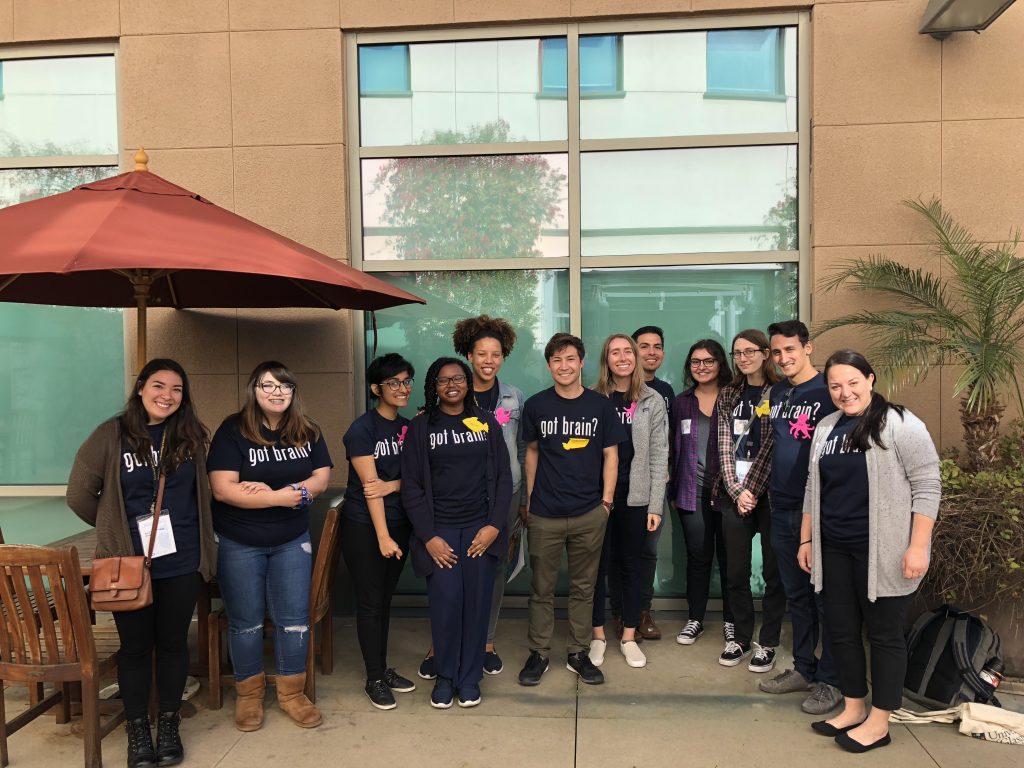 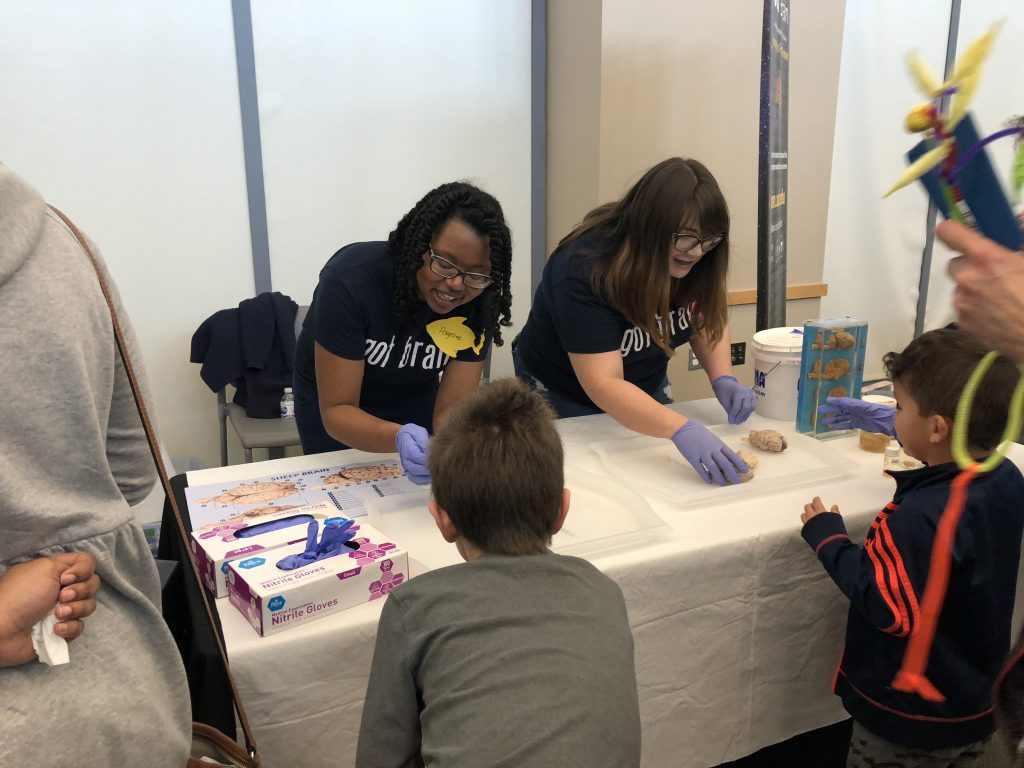 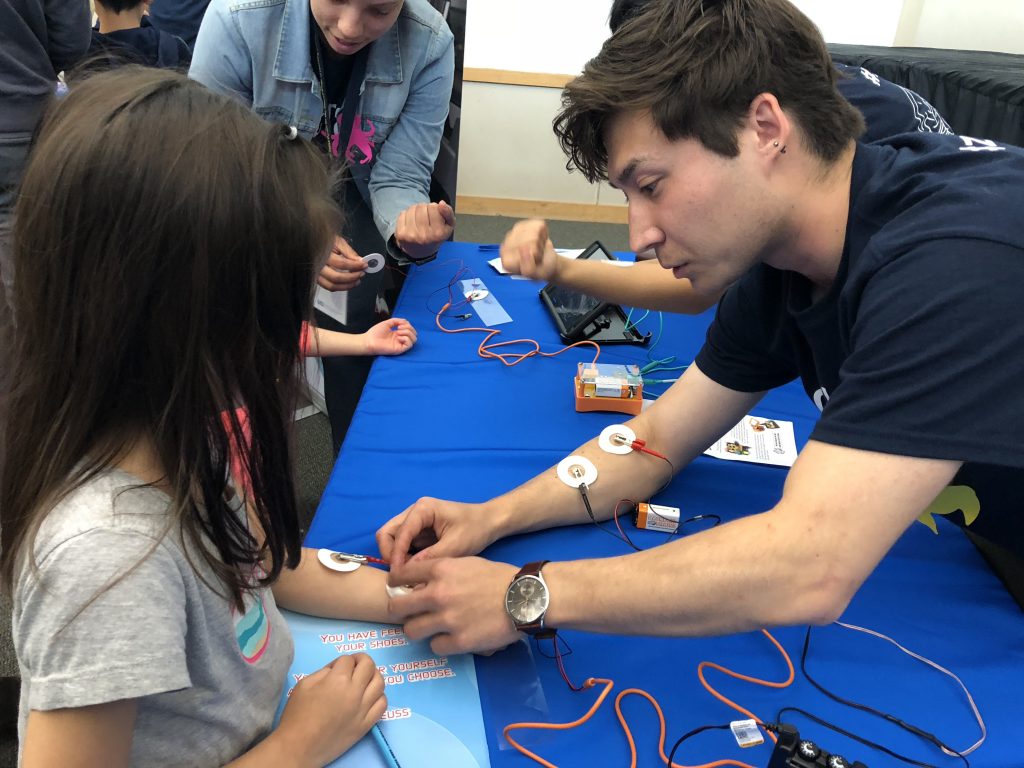 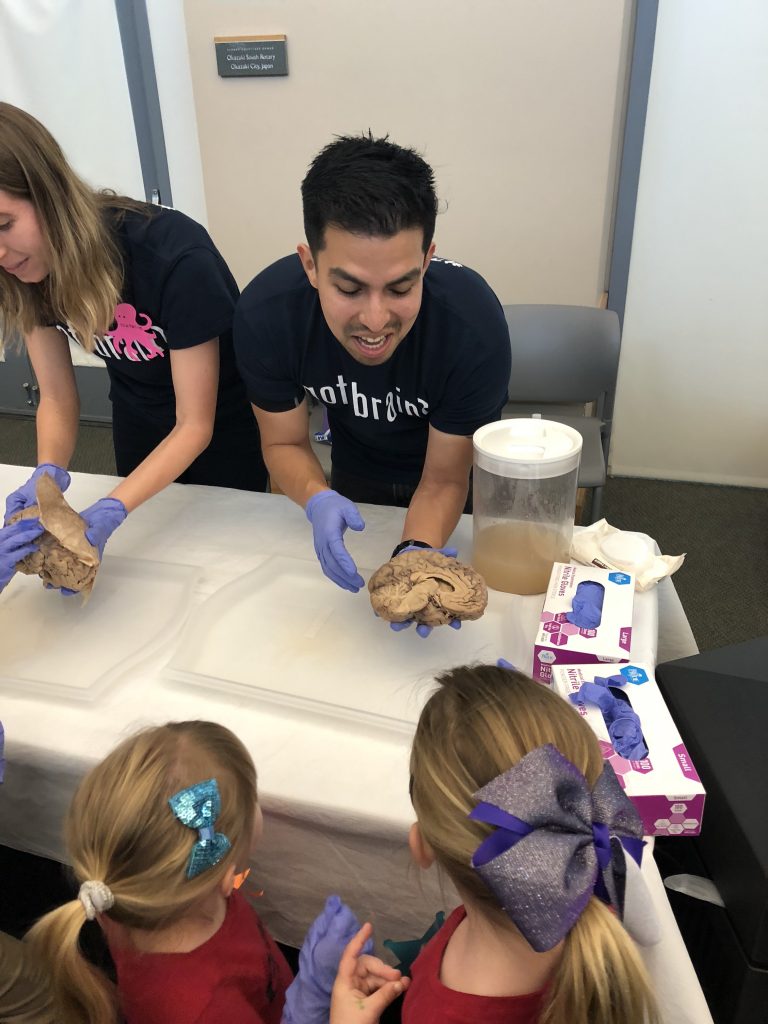 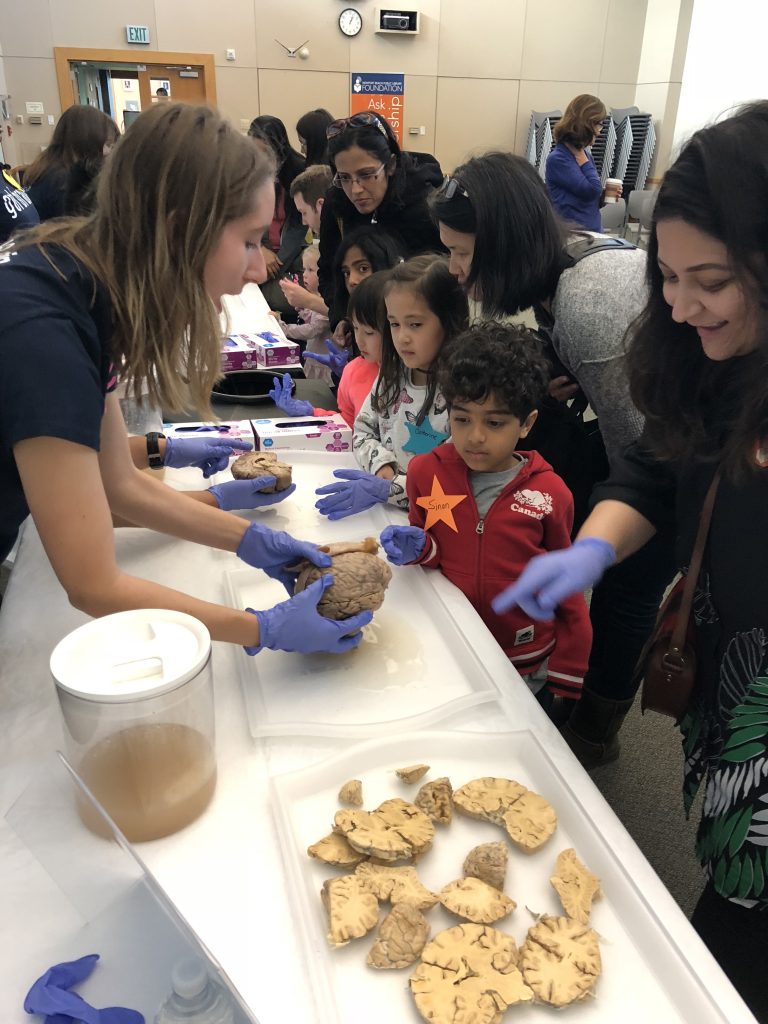 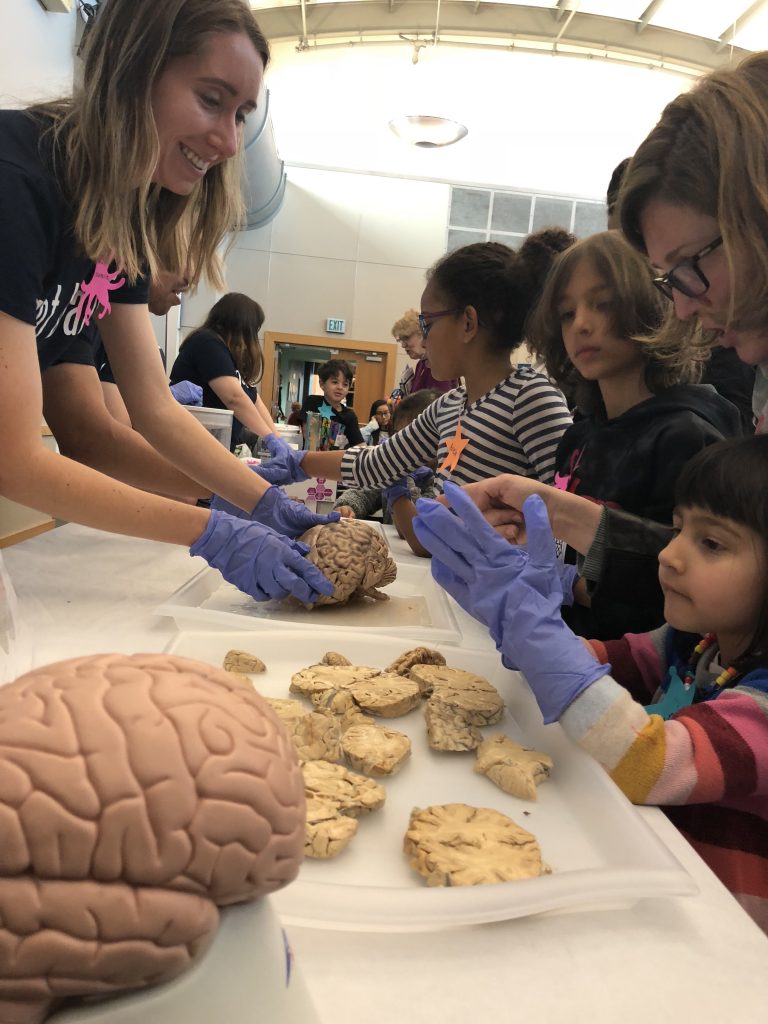 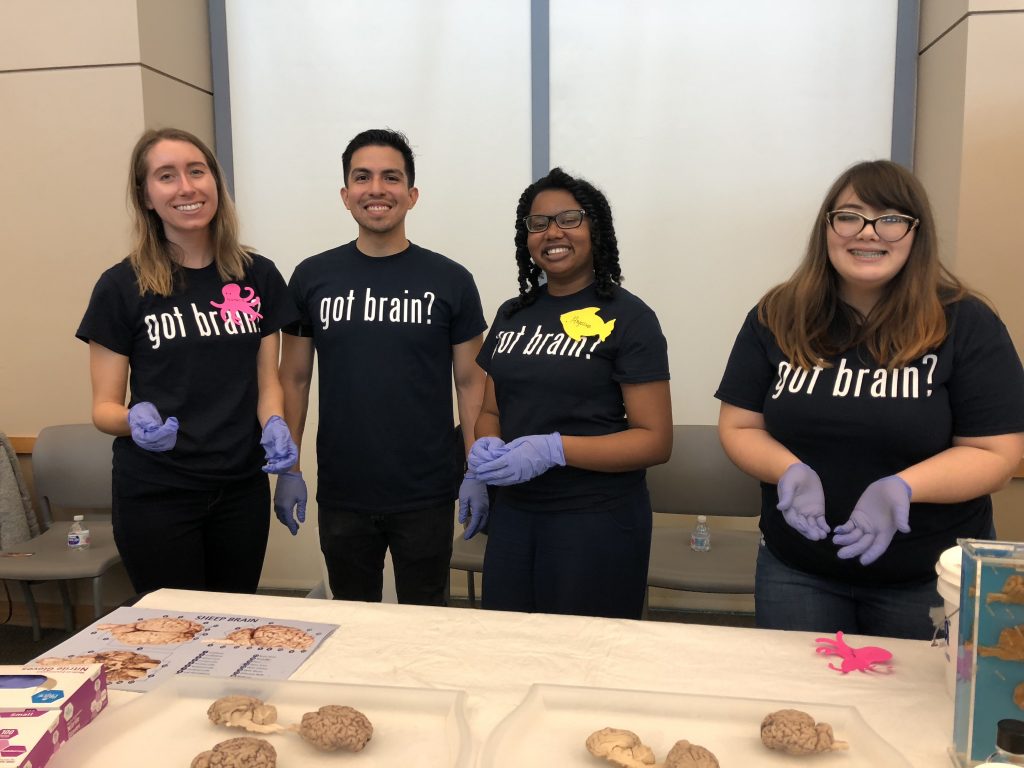 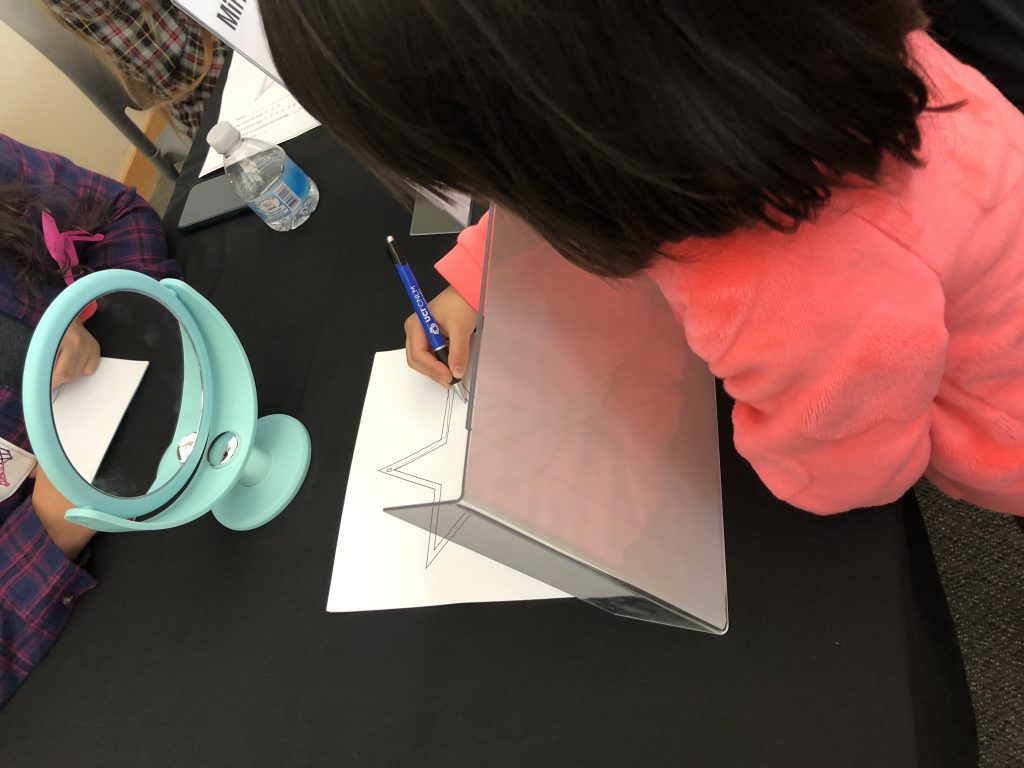 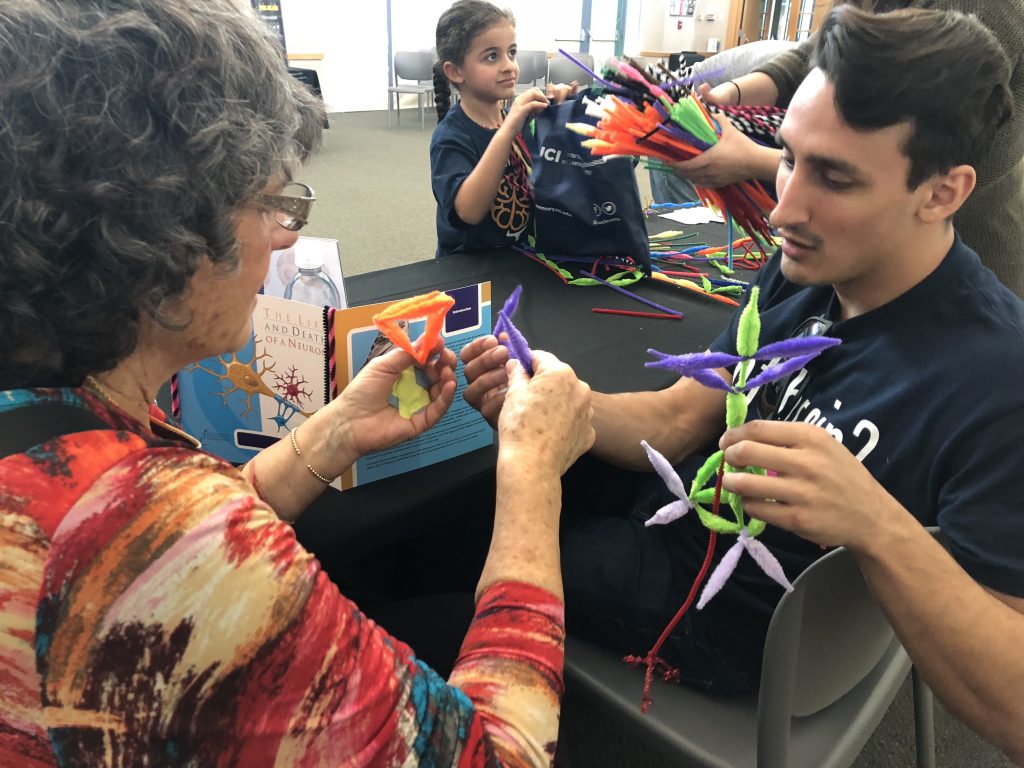 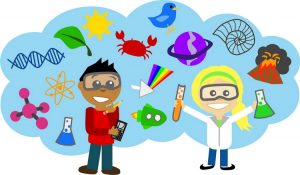